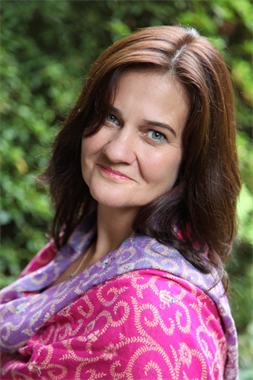 Charity Norman was born in Uganda and brought up in successive draughty vicarages in Yorkshire and Birmingham. After several years' travel she became a barrister, specialising in crime and family law. In 2002, realising that her three children had barely met her, she took a break from the law and moved with her family to New Zealand. Her debut novel Freeing Grace was published in 2011 and After the Fall was published in 2013 and was selected for the Richard & Judy Book Club.
Find Charity on Facebook at facebook.com/charitynormanauthor and on Twitter as @charitynorman1