On The Wealth of Nations

A Book that Shook the World

As P. J. O’Rourke says, ‘It’s as if Smith, having proved that we can all have more money, then went on to prove that money doesn’t buy happiness. And it doesn’t. It rents it.’

Adam Smith’s The Wealth of Nations was first published in 1776 and almost instantly was recognized as fundamental to an understanding of economics. It was also recognized as being really long and as P. J. O’Rourke points out, to understand The Wealth of Nations, the cornerstone of free-market thinking and a book that shapes the world to this day, you also need to peruse Smith’s earlier doorstopper, The Theory of Moral Sentiments. But now you don’t have to read either, because P. J. has done it for you.

In this hilarious work P. J. shows us why Smith is still relevant, why what seems obvious now was once revolutionary, and how the division of labour, freedom of trade and pursuit of self-interest espoused by Smith are not only vital to the welfare of mankind, they’re funny too. He goes on to establish that far from being an avatar of capitalism, Smith was actually a moralist of liberty. 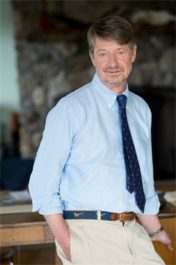 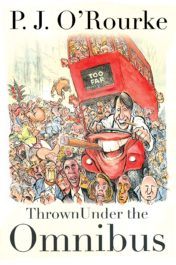 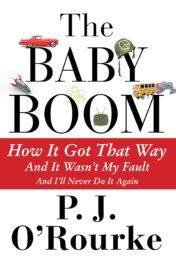 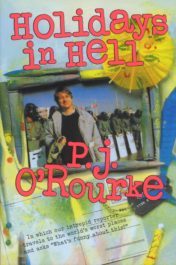 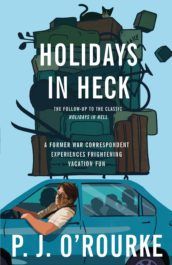 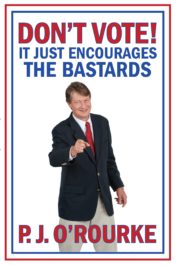