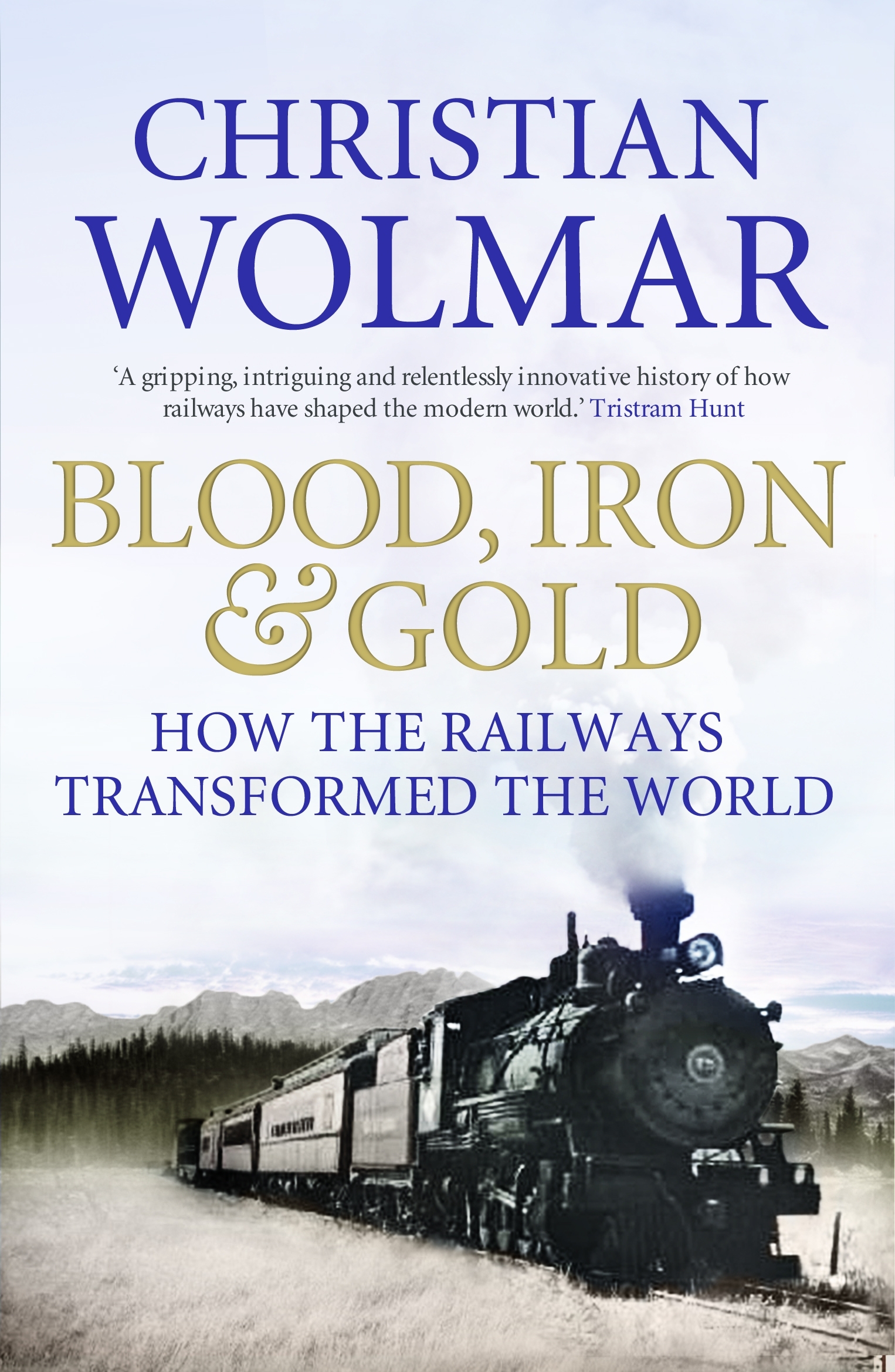 How the Railways Transformed the World

The birth of the railways and their rapid spread across the world triggered economic growth and social change on an unprecedented scale.

From Panama to the Punjab, Tasmania to Turin, Blood, Iron and Gold describes the vision and determination of the pioneers who developed railways that would link cities that had hitherto been isolated, and would one day span continents. Christian Wolmar reveals how the rise of the train stimulating daring feats of engineering, architectural innovation and the rapid movement of people and goods around the world. He shows how cultures were enriched – and destroyed – by the unrelenting construction and how the railways played a vital role in civil conflict, as well as in two world wars.