It's A Colourful Life

A beautifully designed, fresh and unique set of templates to colour in at your leisure – a perfect tool for relaxation and creativity. 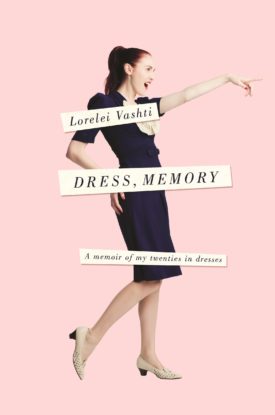 As we grow older, how do we know what to let go of and what to keep?Lorelei started collecting dresses in her twenties and found that every time she wore one it became more significant to her. From fa …

**SHORTLISTED FOR THE GARDEN MEDIA AWARDS, INSPIRATIONAL BOOK OF THE YEAR**The lotus, lily, sunflower, opium poppy, rose, tulip and orchid: seven flowers, each with its own story full of surprises and …

This vividly written and lavishly illustrated book challenges many cherished beliefs about the rose. It looks set to establish itself as the definitive history of the Queen of Flowers.Ever since Sapph …

In seventeenth-century Britain, a new breed of ‘curious’ gardeners were pushing at the frontiers of knowledge and new plants were stealing into Europe from East and West. John Tradescant and his son w …

Part memoir, part history, part entertainment, Vulnerable in Hearts is a meditation on how we communicate; why we play games; and the ways in which we love.Sandy Balfour’s father and the game of contr …

Half a million people a day do it in the Telegraph. The Times claims almost as many, and the Guardian 300,000. Most people remember their first time, and everyone has a favourite. You can do it in bed …