Vanessa Tait is the author of two books of fiction. The first, The Looking Glass House, was based on her family stories and memorabilia of Alice Liddell, who also happens to be her great-grandmother. The second, The Pharmacist’s Wife, is the basis for her talk, and is a fantastic journey into the underbelly of Victorian life set in Edinburgh.

Vanessa’s talk will be based on the research from her second book: the fascinating and overlooked topic of women and drugs in the Victorian Era.

Drugs in general were rampant – we are all familiar with the opium den – but what is less well known perhaps is just how medicated women were, both self-medicated and prescribed.

Vanessa will take a closer look at this (why, for example, were medicines containing opium called “women’s friends”?) as well as reading some salacious parts from her novel, which has just come out in paperback. 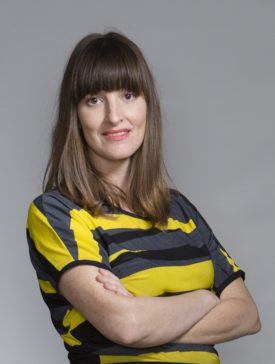