Political columnist, journalist and presenter, Steve Richards was formerly chief political reporter at The Independent and political editor of the New Statesman. He broadcasts frequently on Radio 4, notably Week in Westminster, and has his own one-man show, Rock & Roll Politics.  His new book THE RISE OF THE OUTSIDERS, published in 2018, seeks to unravel the current chaos of mainstream politics and asks why the extremes on both left and right are attracting so many voters. 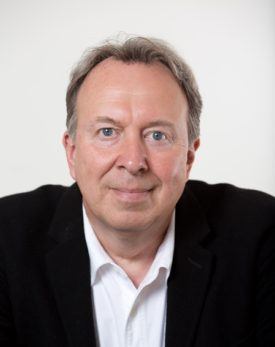