“The Regency is perhaps the most extraordinary decade in all of British history”.
The Regency began on 5 February 1811 when the Prince of Wales replaced his violently insane father George III as the sovereign de facto. It ended on 29 January 1820, when George III died and the Prince Regent became King as George IV. Acclaimed scholar Robert Morrison persuasively shows how this  colourful and chaotic decade marked the emergence of the modern world. Cultural, social, technological and political revolutions of this decade continue both to inspire and haunt our world.
Join us for a walk around Bath and discover the richness of the city’s Regency history. We will meet for coffee and cake in the Bookshop at 10am, and set out at 10.30am. After the walk we reconvene at the Bookshop for refreshments, and you can redeem your voucher against a copy of The Regency Revolution: Jane Austen, Napoleon and the Making of the Modern World.
More information 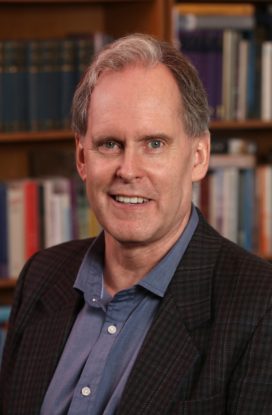