Robert Fabbri will be available for book signings at the Dragondaze Games Convention & Mini Comic Con. Fabbri is a star historical fiction writer and author of the bestselling Vespasian series. After reading Drama and Theatre at London University, Fabbri worked in film and TV for 25 years as an assistant director. He has worked on productions such as Hornblower, Hellraiser, Patriot Games and Billy Elliot. 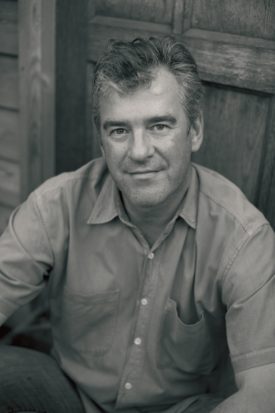