A conversation with Professor Nigel Ashton on his latest book, False Prophets: British Leaders’ Fateful Fascination with the Middle East from Suez to Syria, exploring how British prime ministers have continued to get drawn into Middle Eastern affairs, often at a high political cost and with little foreign policy gain.

Britain shaped the modern Middle East through the lines that it drew in the sand after the First World War, and through the League of Nations mandates over the fledgling states that followed. Less than 40 years later, the Suez Crisis dealt a fatal blow to Britain’s standing in the region and is often represented as the final throes of British imperialism.

Professor Ashton will discuss why successive British prime ministers, and notably Anthony Eden and Tony Blair, have been lured into the quicksands of the Middle East by an exaggerated sense of the threat emanating from the region. He will reflect on their desire to enhance the UK’s ‘special relationship’ with the US, highlighting the misconceptions about the region that have helped shape their interventions and fuelled their pride and arrogance. 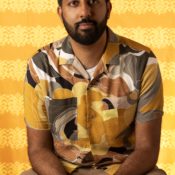 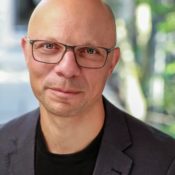 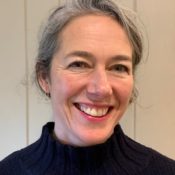