When Moeen Ali bowled a hat-trick at The Oval in his man-of-the-series performance against South Africa in 2017, he became the toast of English cricket. A new kind of superstar, Ali is an elite athlete with a social conscience and a powerful, sometimes controversial, voice in world sport. This afternoon for the first time he tells his side of the story, from his upbringing in the tough Sparkhill neighbourhood of Birmingham to his international debut. 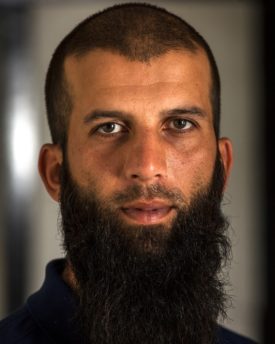