Home > Events > Kimberley Motley – How To Change Your Life Festival

Kimberley Motley – How To Change Your Life Festival

Trapped in the rat race. Bombarded by bad news. Exhausted by society’s insistence that we give, give, give and get nothing back. Is it any wonder that stress and depression are global health emergencies? How To Academy believes it’s time to fight back against the rising tide of anxiety and despair, and have brought together a spectacular line-up from across the globe to share insights for shaking up lives, careers, and society as a whole.

Kimberley Motley is an American lawyer and former beauty queen who has made headlines around the world with her ground-breaking legal work in Afghanistan and beyond. As the first foreign lawyer to practice in Afghanistan, her high profile cases have included her work in returning two Australian children taken illegally to the country by their father. She also represented former Australian soldier Robert Langdon and was responsible for successfully arguing for a Presidential pardon which resulted in his release from Afghanistan’s most notorious prison. 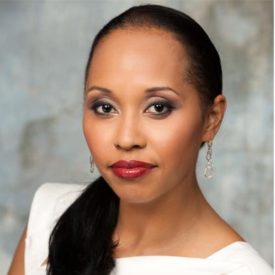