In The Power and the Story, one of Britain’s most distinguished journalists analyses for the first time the state of journalism as it enters the post-truth age. From the decline of the newspaper in the West and the simultaneous threats posed by fake news and President Trump, to the part that Facebook and Twitter played in the Arab revolts. From the radical openness stimulated by WikiLeaks to the vast political power of Rupert Murdoch’s News International, John Lloyd offers a fascinating insight into a trade that must balance the pressure of making both the first draft of history, and a profit. Chaired by Ruth Wishart. 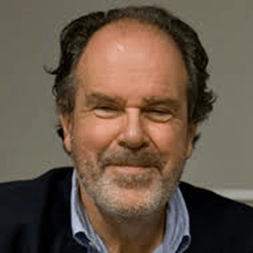