Poet Joanne Limburg talks about her new memoir that grew out of her grief following the suicide of her brother and death of her mother.

Limburg was left shattered by the suicide of her much-loved brother Julian and the subsequent death of her mother. She describes a journey of salvage in which she began to piece together scattered memories of childhood to paint a bright mosaic of her brother and of a family coloured by conflicting influences of literature, science and religion.

Limburg is author of two poetry collections, Femenismo and Paraphernalia. 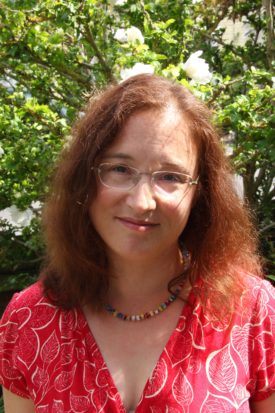