Journalist and author James Bloodworth and director of the Institute of Ideas Claire Fox discuss how we should go about healing our increasingly divided society.

Many argue that the Brexit vote revealed widespread anger and frustration with politicians and the political and media elites, who have been accused of cultural condescension towards ordinary people who do not share their views. Many feel a sense of detachment from the political machinery and a sense of there being no point in voting. People lower down the socio-economic ladder are finding themselves ever-more tightly squeezed, vulnerable, and indebted, while a few cash in.

Bloodworth is a columnist for the International Business Times and the former editor of the political blog Left Foot Forward. He has written for The Times, The Guardian, the Wall Street Journal, the Daily Beast, the New Statesmanand other publications. He is a regular commentator on the BBC and Sky News.  His new book is Hired: Six Months Undercover in Low Wage Britain.

Fox is director of the Institute of Ideas, a public space where ideas can be contested without constraint. She convenes the yearly Battle of Ideas festival and the Debating Matters Competition for sixth-formers. She is a panellist on BBC Radio 4’s The Moral Maze, a columnist for Times Education Supplement and Municipal Journal and author of a recent book on free speech, I Find That Offensive.

Discussions are chaired by philosopher and author Stephen Law. 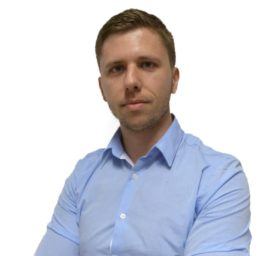