Imagine being condemned to death for murder, when even the prosecutors admit that you didn’t actually kill anyone. This is what happened to Richard Glossip, a death-row inmate who was
found guilty of murdering motel owner, Barry van Treese. Despite being convicted on the word of the actual self-confessed killer, the state of Oklahoma is still intent on executing him, raising
international outcry and controversy.

Ian Woods, a reporter for Sky News and former BBC East Midlands presenter, has tirelessly campaigned to bring the injustices Glossip has faced to the world’s attention. Surviving Execution
is the gripping true story of the case, He will be in conversation with Neil White, former editor of the Derby Telegraph. 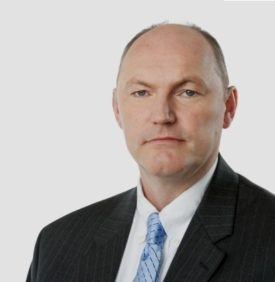