Gulwali Passarlay was twelve when his father was killed and he was sent away from Afghanistan. Smuggled into Iran, he began a year-long odyssey across Europe that would involve imprisonment, crossing the Mediterrean in a tiny boat, and enduring a month in the camp at Calais. Somehow he survived, and made it to Britain. Since then Gulwali has been reunited with his brother, awarded a degree from a top university, and chosen to carry the Olympic torch in 2012. Gulwali now wants to tell his story – to bring to life the plight of the men, women and children who make this perilous journey every day. 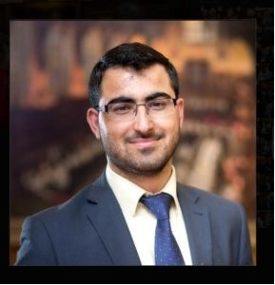