Emma Sky – From Baghdad to Brexit

From Baghdad to Brexit: how the Iraq war and Arab Spring led to ISIS and Syrian civil war, which created refugee crisis in Europe, and contributed to the rise of populism in the West.

Emma Sky is a Senior Fellow at Yale University’s Jackson Institute for Global Affairs and author of The Unravelling: High Hopes and Missed Opportunities in Iraq. She served in Iraq from 2003 to 2004 as Governorate Coordinator of Kirkuk and from 2007 to 2010 as Political Adviser to General Raymond Odierno, then Commanding General of U.S. forces in Iraq. Her latest book In a time of Monsters: Travels Through a Middle East in Revolt was published on 7 February 2019. 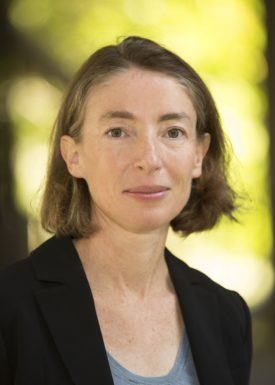