Elizabeth Buchan is a British writer of non-fiction and fiction books since 1985. In 1994, her novel Consider the Lily won the Romantic Novel of the Year Award by the Romantic Novelists’ Association and she was elected its eighteenth Chairman (1995–1997). Her novel, Revenge of the Middle Aged Woman (2001), has been made into a television film for CBS and her short stories have been broadcast on BBC Radio 4 and published in magazines. 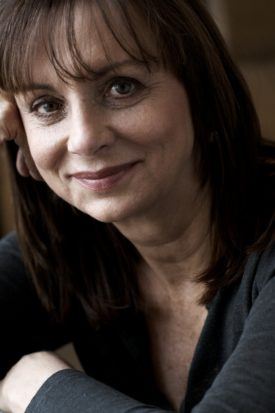