Making a crisis out of a drama is the common theme of these three gripping novels using movies and TV as the backdrop to the action. Plot upon deadly plot. In Catherine Ryan Howard’s Run Time a psychological horror movie is being filmed deep in the wilds of West Cork when parts of the script begin happening on the set. Winnie M Li’s disturbing Hollywood thriller Complicit is about power, the abuse of power and the courage needed to confront it. Four TV actresses gather with a deadly secret in Melanie Blake’s nerve-wracking Guilty Women and one of them is on the edge of unleashing something incredibly dangerous – the truth. The event will be chaired by Harriet Tyce. 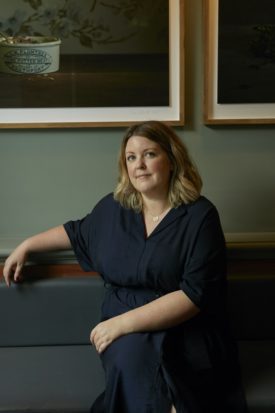