At the Adam Smith Institute, we advocate for ideas that will make the world a freer, better, richer place. We aim to be radical and reasonable – pushing for bold reforms but backing it up with cold, hard evidence.

In that spirit, we’re hosting our third Forum. Last year’s event attracted around 300 attendees, and this year we’re aiming to make Forum even bigger. We’re bringing together leading academics for a day of talks on the underappreciated, underrecognised ideas they believe help explain and improve the world around us.

We’re keeping the talks short (most won’t go on for longer than 15 minutes) so we can squeeze as many great ideas as possible into the day. We’ll have our Forum bookstore which will be selling the speakers’ latest publications!

We’ll also be heading for drinks afterwards to give you a chance to have a chat with some of our speakers and fellow attendees. The location for post-Forum drinks will be announced closer to the event.

Professor Bobby Duffy (Professor of Public Policy and Director of the Policy Institute, King’s College London) on ‘The Perils of Perception’

Michael Story (Managing Director of Good Judgement Inc.) on ‘How To See The Future, Better’

Dr. Roger Henderson (GP and columnist for the Spectator) on ‘E-cigarettes; kill or cure?’

Natalie Cargill (Founder & Executive Director of Effective Giving UK) on ‘Why are we ignoring the worst moral problems of our time?’

Daniel Pryor (Head of Programmes, Adam Smith Institute) on ‘How should we regulate sex work?’

Dr Anton Howes (Historian in Residence at the Royal Society of Arts) on ‘How to be a Great Reformer: Lessons from the Victorians’ 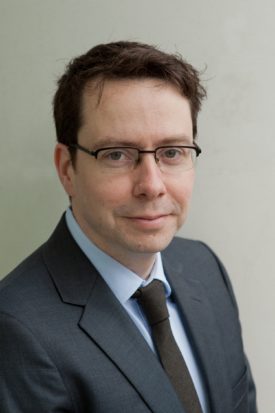