How bad does a country have to be before patriotism stops? That’s the question posed by Alexis Jenni. His fascinating novel, The French Art of War, explores the legacy of French colonial wars in Algeria and Indochina and it won him the Prix Goncourt, France’s most coveted literary prize. Described as ‘a song, bathed in blood and fighting’, it was inspired, says Jenni, by the current debate about his country’s national identity. 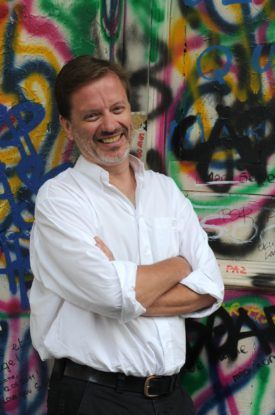