Trust in our elected representatives has taken something of a beating in recent times, from the expenses scandal in the UK to the seemingly endless flow of untruths spouted during the US presidential campaign. Private Eye’s Adam Macqueen explores the history of political dishonesty, while acclaimed reporter and broadcaster John Lloyd wonders how journalism should react to the fake news era. 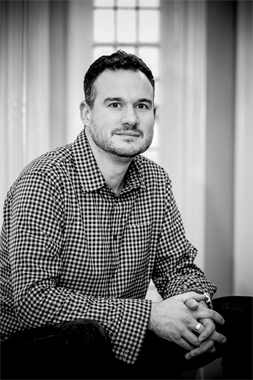