Mark Nicholas captained Hampshire for the best part of twelve summers, passing 1000 runs in a season on ten occasions, making 36 first-class hundreds and leading the county to four titles. He also captained England A in nine unofficial Test matches. Mark went on to become a presenter and commentator with Sky TV, Channel 4 (whose coverage won three BAFTA awards) and now Channel 5. For sixteen years he was a sports feature writer with the London Daily Telegraph and had two spells in radio for talkSPORT. He has twice been named Sports Presenter of the Year by the Royal Television Society. Mark has worked on other television programs, including Survivor and Britain's Best Dish. For five months of the year he lives in Sydney and for the rest of the time in London. 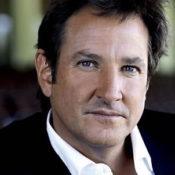 Mark Nicholas and ‘The Future for English Cricket’ event 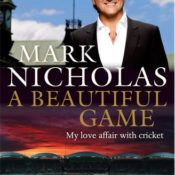