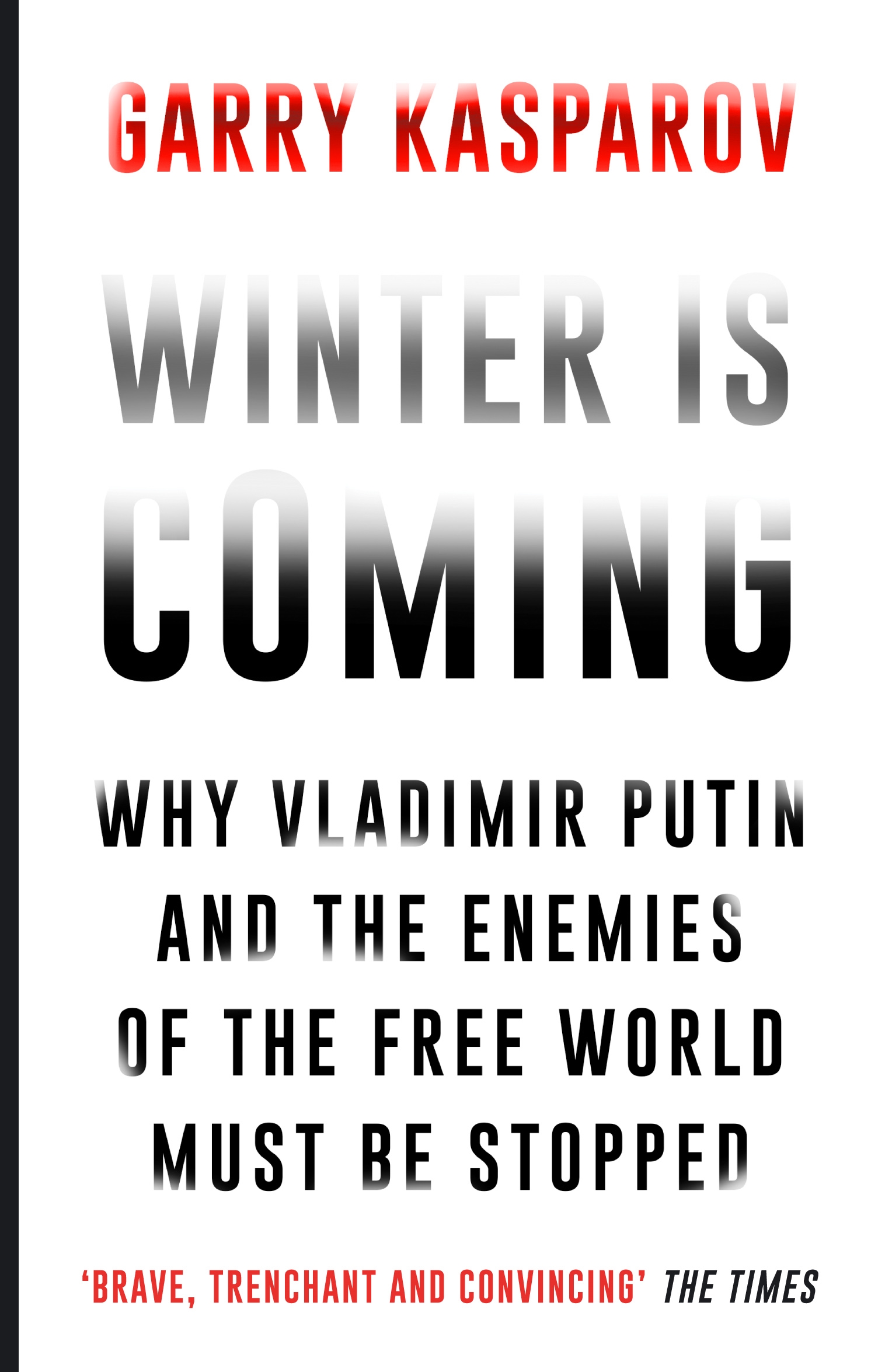 For readers of Putin’s People by Catherine Belton comes the stunning story of Russia’s slide back into a dictatorship led by Vladimir Putin – and how the world is now paying the price.

The ascension of Vladimir Putin – a former lieutenant colonel of the KGB – to the presidency of Russia in 1999 was a strong signal that the country was headed away from democracy. Yet in the intervening years – as America and the world’s other leading powers have continued to appease him – Putin has grown not only into a dictator but an international threat. With his vast resources and nuclear arsenal, Putin is at the centre of a worldwide assault on political liberty and the modern world order.

For Garry Kasparov, none of this is news. He has been a vocal critic of Putin for over a decade, even leading the pro-democracy opposition to him in the farcical 2008 presidential election. Yet years of seeing his Cassandra-like prophecies about Putin’s intentions fulfilled have left Kasparov with a darker truth: Putin’s Russia, like ISIS or Al Qaeda, defines itself in opposition to the free countries of the world.

As Putin has grown ever more powerful, the threat he poses has grown from local to regional and finally to global. In this urgent book, Kasparov shows that the collapse of the Soviet Union was not an endpoint – only a change of seasons, as the Cold War melted into a new spring. But now, after years of complacency and poor judgement, winter is once again upon us.

Argued with the force of Kasparov’s world-class intelligence, conviction and hopes for his home country, Winter Is Coming reveals Putin for what he is: an existential danger hiding in plain sight.