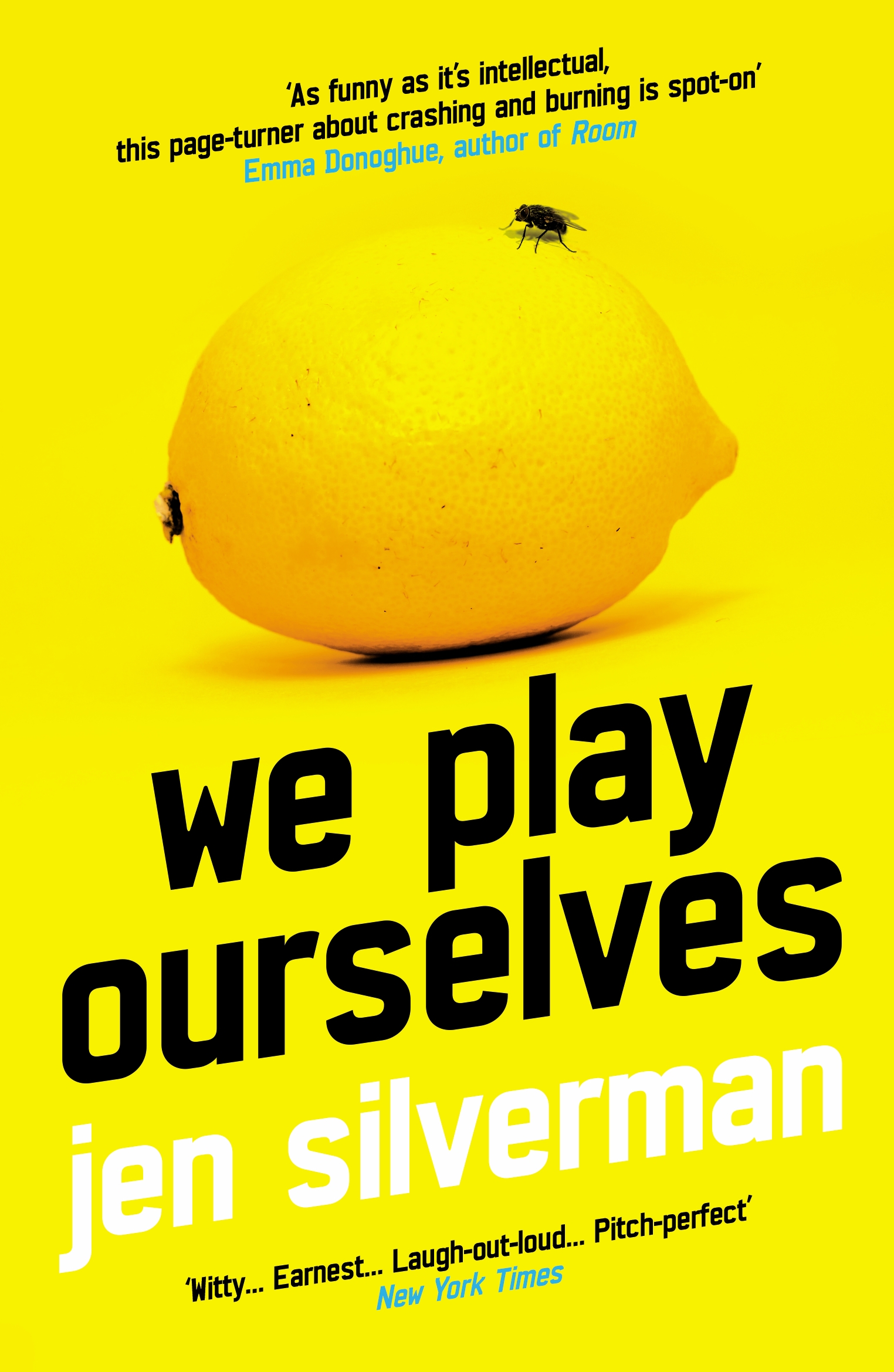 In the pursuit of fame, how do you know when you’ve gone too far?

When Cass – a thirty-something, promising, queer playwright – receives a prestigious award, it seems as though her career is finally taking off. That is until she finds herself at the centre of a searing public shaming, which relegates her from rising star in New York to a nobody on her best friend’s sofa in L.A. As she comes to terms with the extent of her failure, she is forced to question who she is without the thing that has always defined her: her art. So she fills the days by stalking her playwright nemesis, of whom she is excruciatingly envious, and getting pulled into the orbit of the charismatic but manipulative filmmaker next door. As Cass becomes increasingly involved with her neighbour and the group of pugilistic teenage girls she’s documenting, Cass begins to dream of a comeback. But when the film spins dangerously out of control, Cass is once again forced to reckon with her ambition, and her rage.

We Play Ourselves is a darkly funny novel about the cost of making art, and the art of making enemies.

‘Funny, sharp, modern – this is an excellent debut novel. Its bold, edgy, strange heroine has adventures and misadventures, screws up again and again, but somehow won my love. I couldn’t put this book down.’ Weike Wang, PEN/Hemingway-award winning author of Chemistry