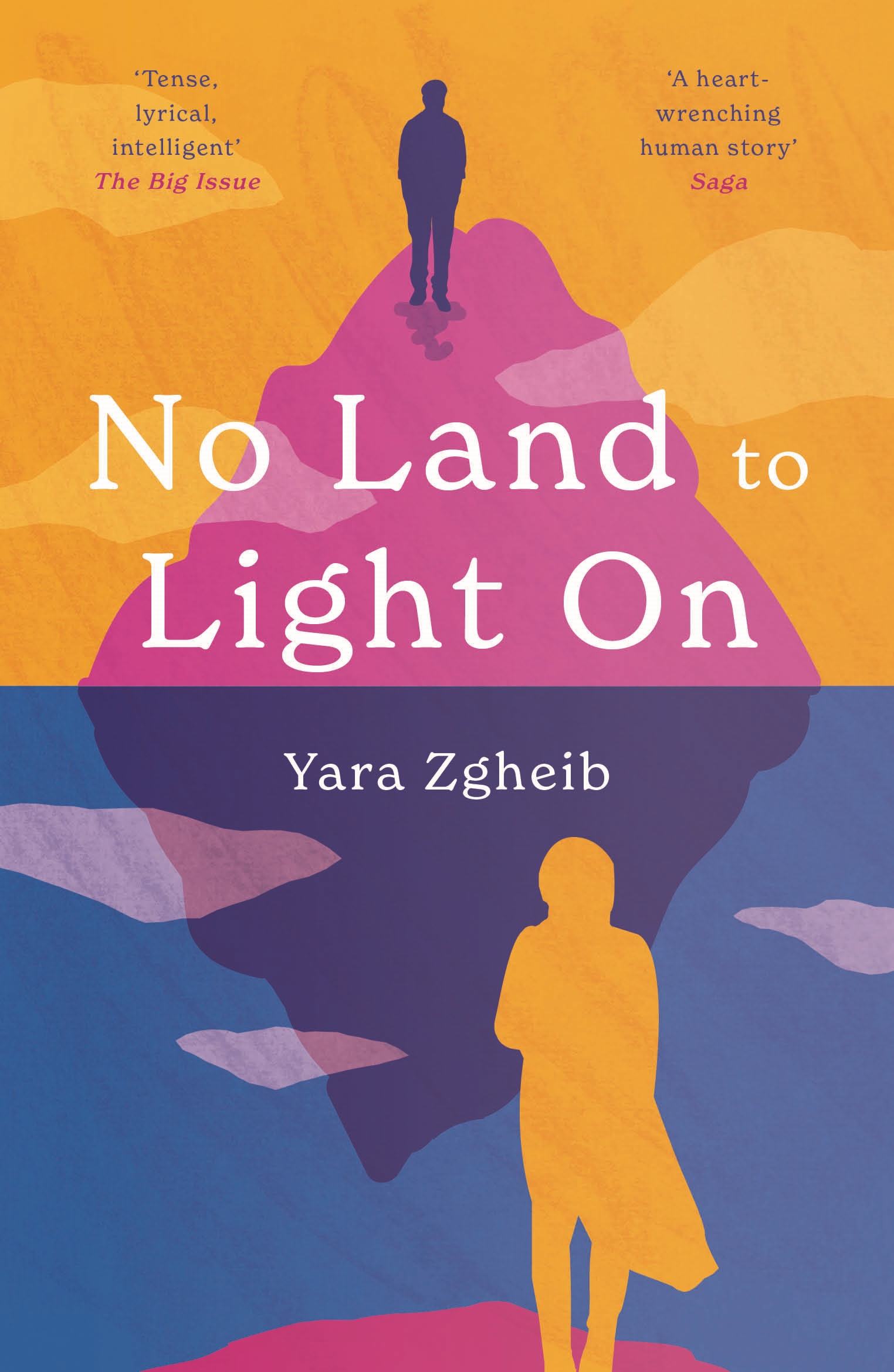 No Land to Light On

Exit West meets An American Marriage in this breathtaking and evocative novel about a young Syrian couple in the throes of new love, on the cusp of their bright future…when a travel ban rips them apart on the eve of their son’s birth.

Boston, 2017: When Hadi returns to his heavily pregnant partner Sama after a trip to Jordan to bury his father, he is stopped at border control – a hostile new immigration law has just been enacted – while she awaits him on the other side.

Worlds apart, suspended between hope and disillusion as hours become days become weeks, Sama and Hadi yearn for a way back to each other, and to the life they’d dreamed up together. But does that life exist any more, or was it only an illusion?

Achingly intimate yet poignantly universal, No Land to Light On is the story of a family caught up in forces beyond their control, fighting for the freedom and home they found in one another.