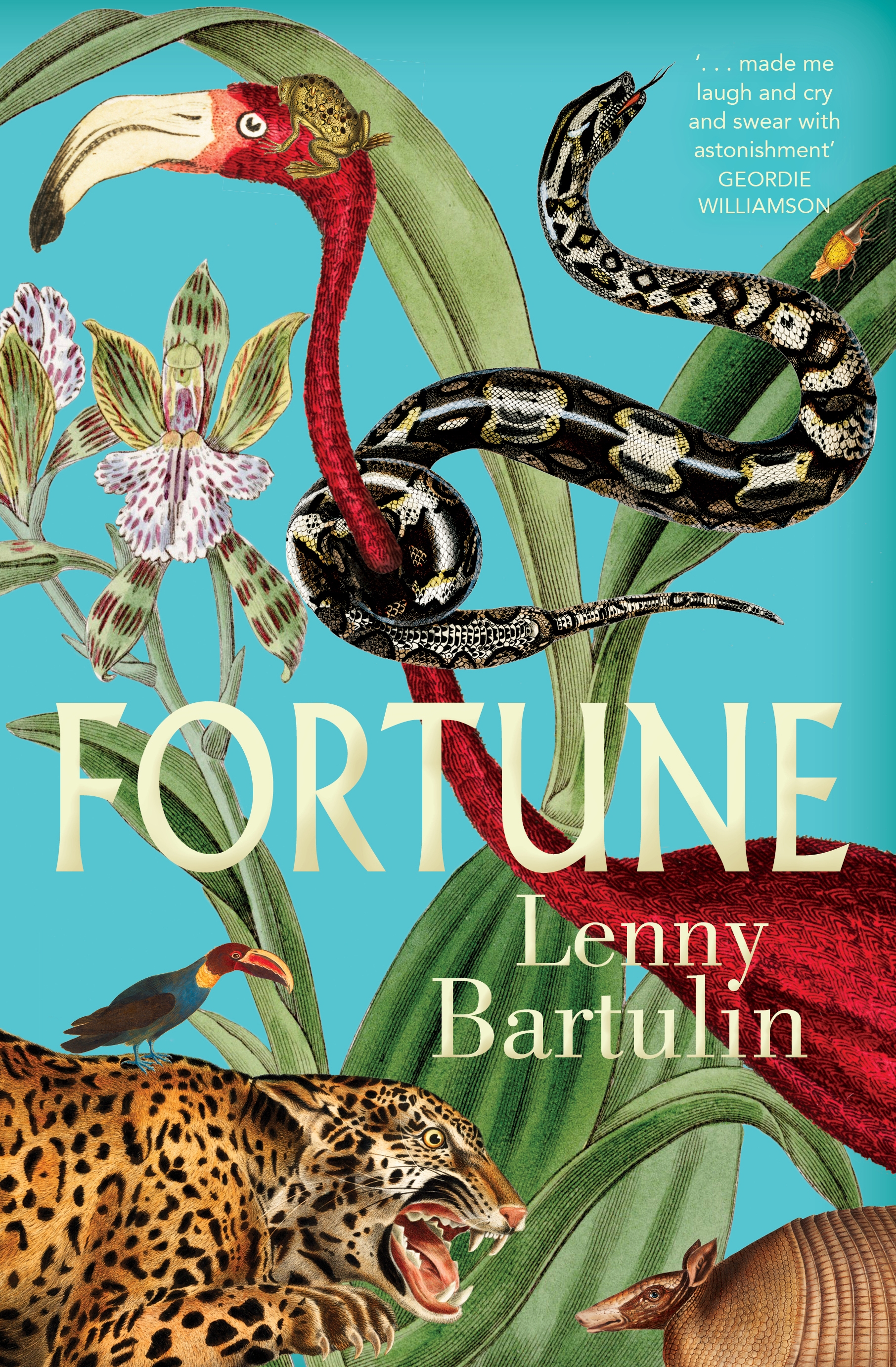 In 1806 Napoleon Bonaparte conquered Prussia. Beginning on the very day he leads his triumphant Grande Armee into Berlin through the Brandenburg Gate, Fortune traces the fates of a handful of souls whose lives briefly touch on that momentous day and then diverge across the globe.

Spanning more than a century, the novel moves from the Napoleonic Wars to South America, and from the early penal settlement of Van Diemen’s Land to the cannons of the First World War, mapping the reverberations of history on ordinary people. Some lives are willed into action and others are merely endured, but all are subject to the unpredictable whims of chance. Fortune is a historical novel like no other, a perfect jewel of epic and intense brilliance.

‘A thrilling tale of adventure told across centuries and continents…It made me laugh and cry and swear with astonishment. It is savage and nihilistic, wise and kind, never less than gripping, and it is over far sooner than you want it to be. And every line is marked with the author’s unmistakable stylistic signature: somewhere between Roger Federer at the net and Mick Jagger’s rooster strut.’ Geordie Williamson, Chief Literary Critic, The Australian