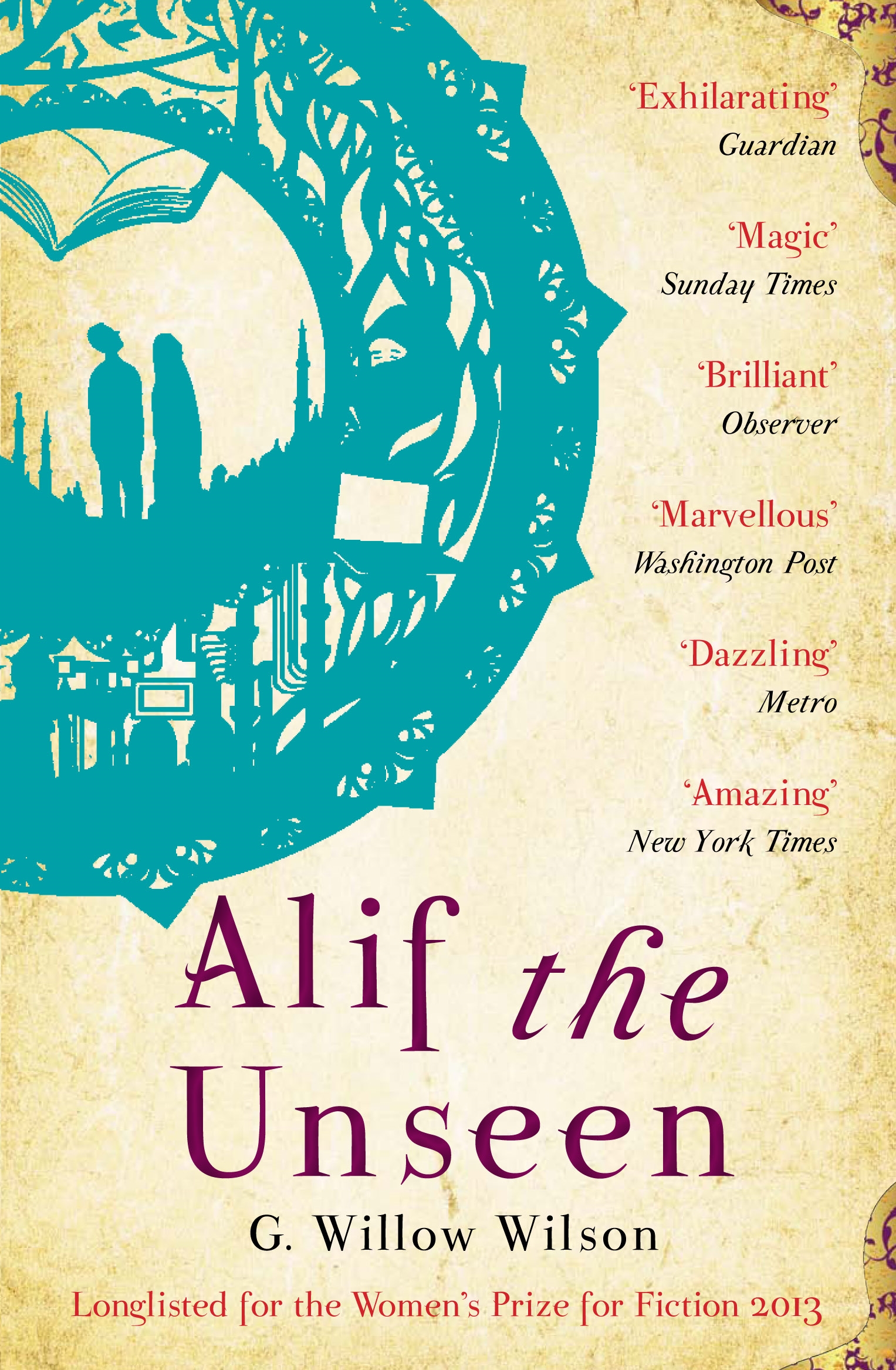 ‘I will tell you a story, but it comes with a warning; when you hear it, you will become someone else.’

He calls himself Alif – few people know his real name – a young man born in a Middle Eastern city that straddles the ancient and modern worlds. When Alif meets the aristocratic Intisar, he believes he has found love. But their relationship has no future – Intisar is promised to another man and her family’s honour must be satisfied. As a remembrance, Intisar sends the heartbroken Alif a mysterious book. Entitled The Thousand and One Days, Alif discovers that this parting gift is a door to another world – a world from a very different time, when old magic was in the ascendant and the djinn walked amongst us.

With the book in his hands, Alif finds himself drawing attention – far too much attention – from both men and djinn. Thus begins an adventure that takes him through the crumbling streets of a once-beautiful city, to uncover the long-forgotten mysteries of the Unseen. Alif is about to become a fugitive in both the corporeal and incorporeal worlds. And he is about to unleash a destructive power that will change everything and everyone – starting with Alif himself.