Written by ‘a sublimely elegant historical novelist as addictive as crack’ (Daily Telegraph), the Inspector Troy series is perfect for fans of Le Carré, Philip Kerr and Alan Furst.

England is a country set to explode but Troy, now Britain’s most senior police detective, is fighting his own battle against ill-health. While he is on medical leave, the Yard brings charges against an acquaintance of his, a hedonistic doctor with a penchant for voyeurism and young women, two of whom just happen to be sleeping with a senior man at the Foreign Office as well as a KGB agent.

But on the eve of the verdict a curious double case of suicide drags Troy back into active duty. Beyond bedroom acrobatics, the secret affairs now stretch to double crosses and deals in the halls of power, not to mention murder. 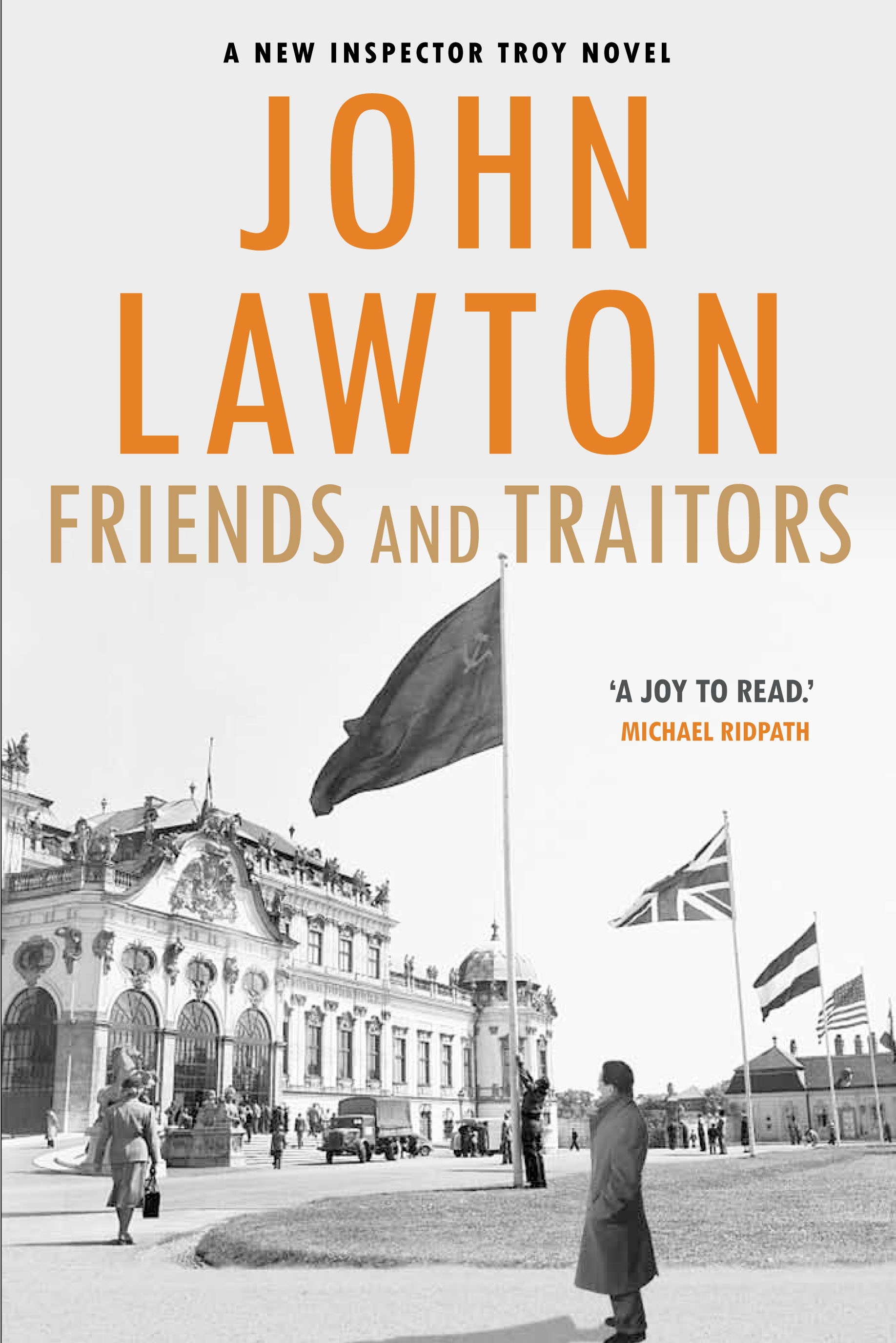 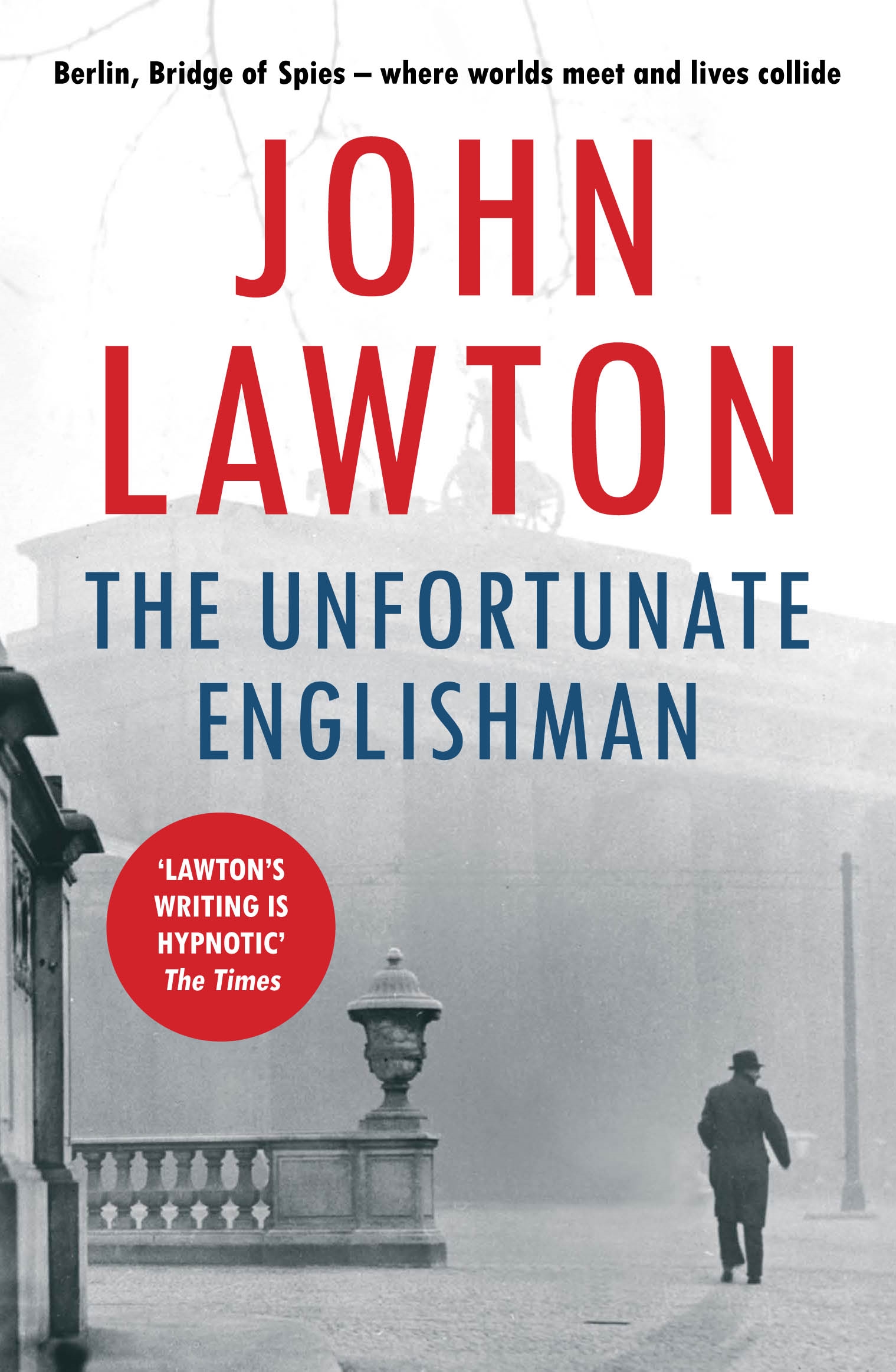 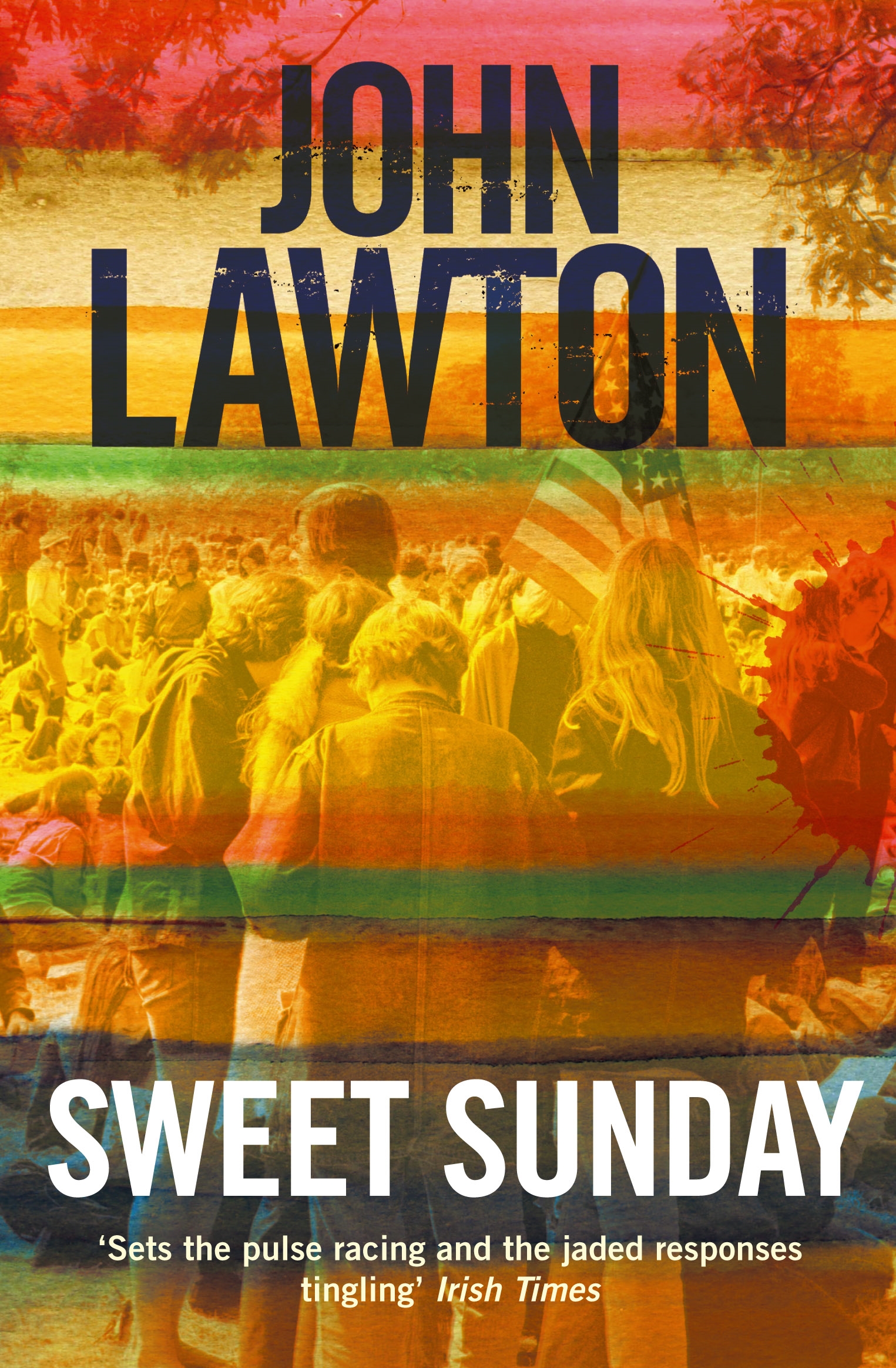 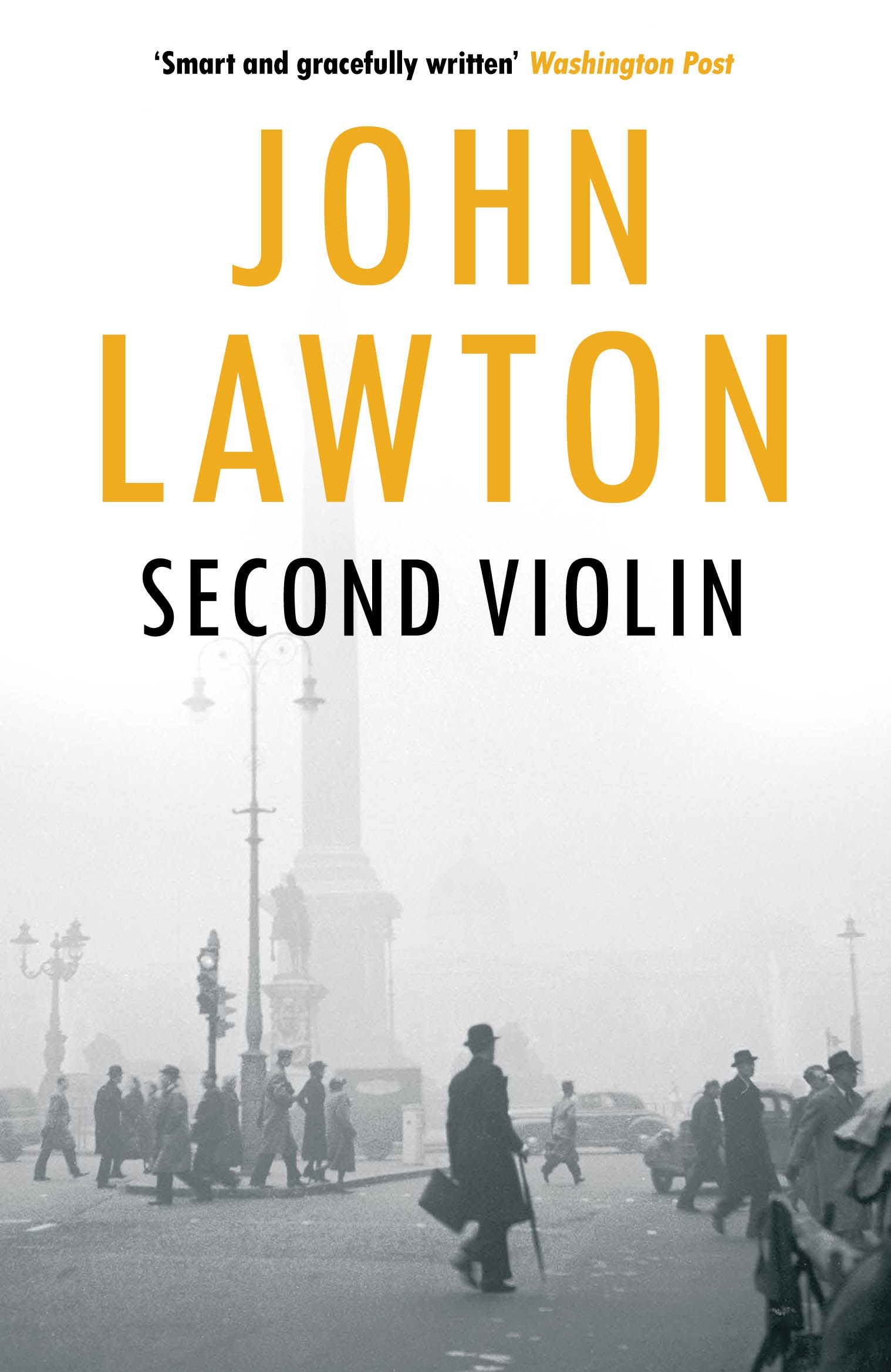 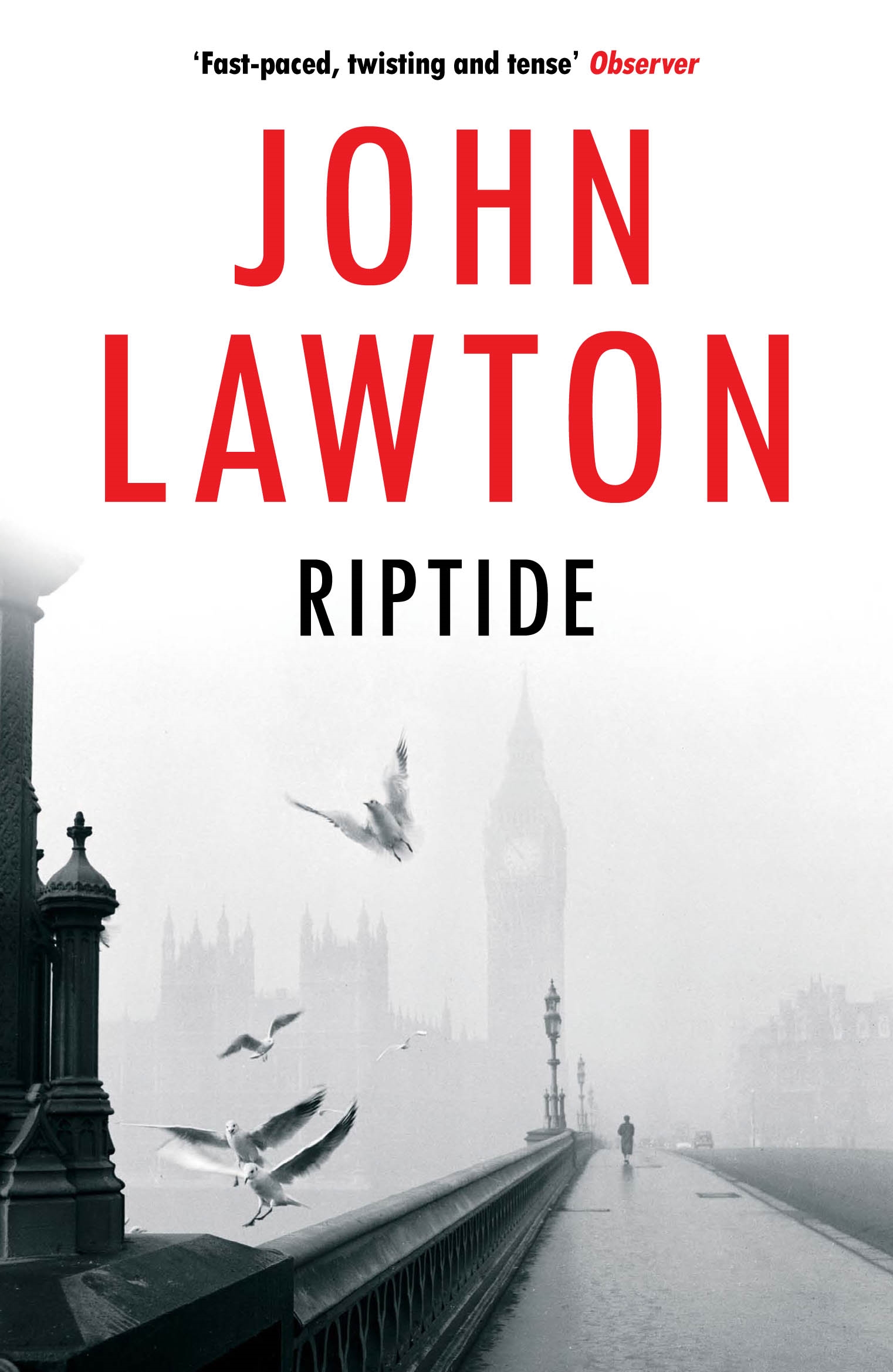 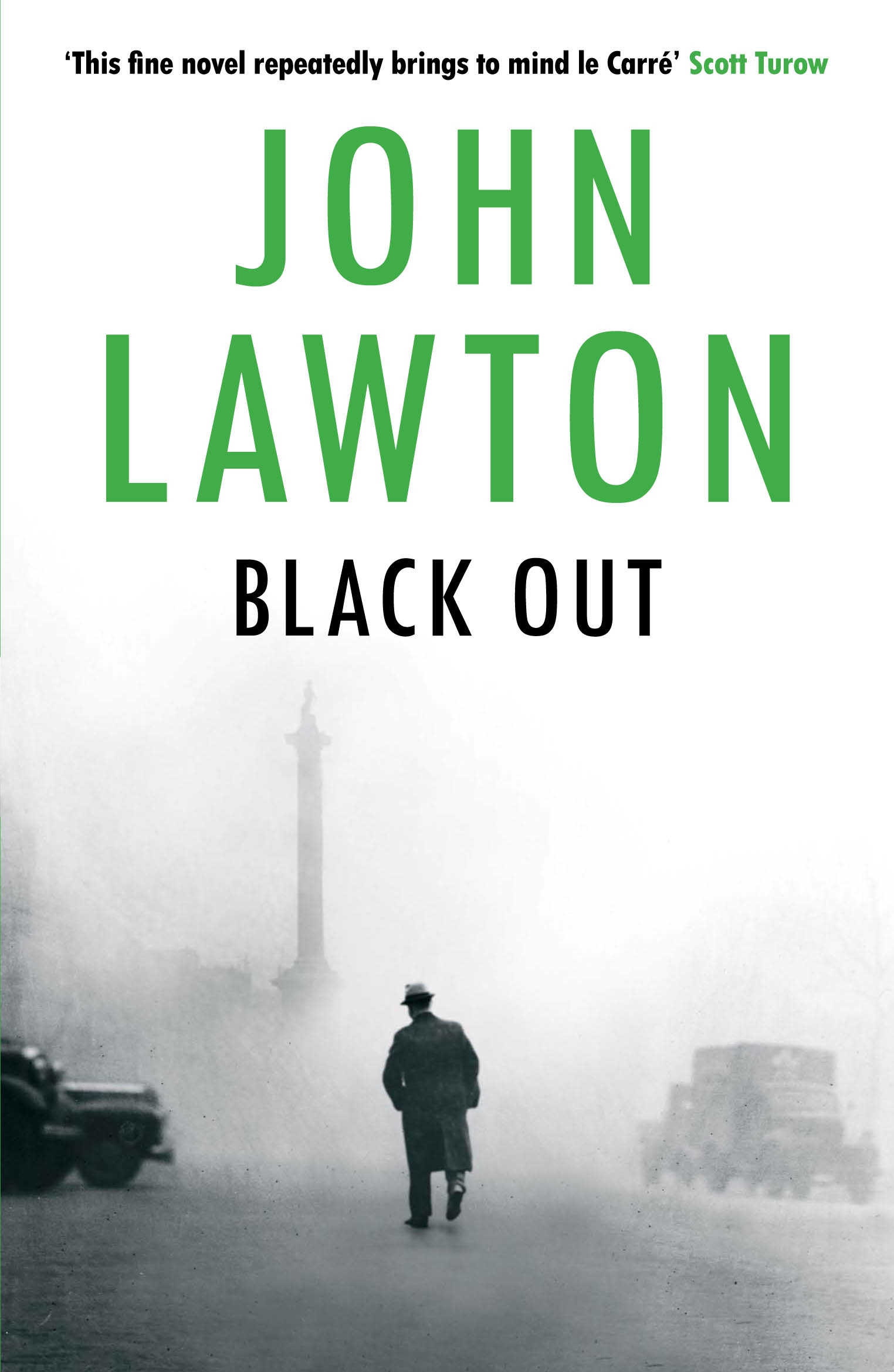