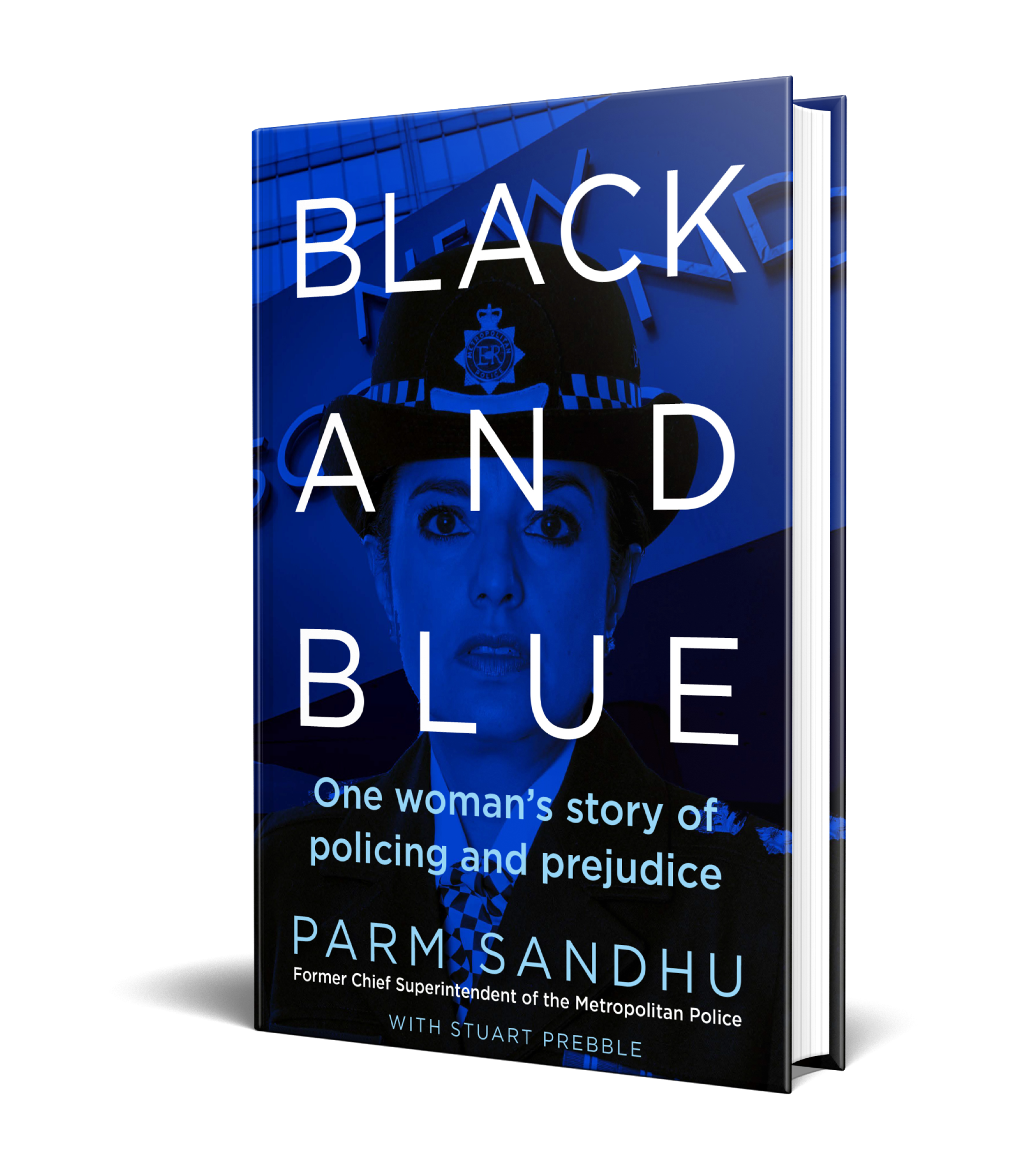 Black and Blue: One woman’s story of policing and prejudice 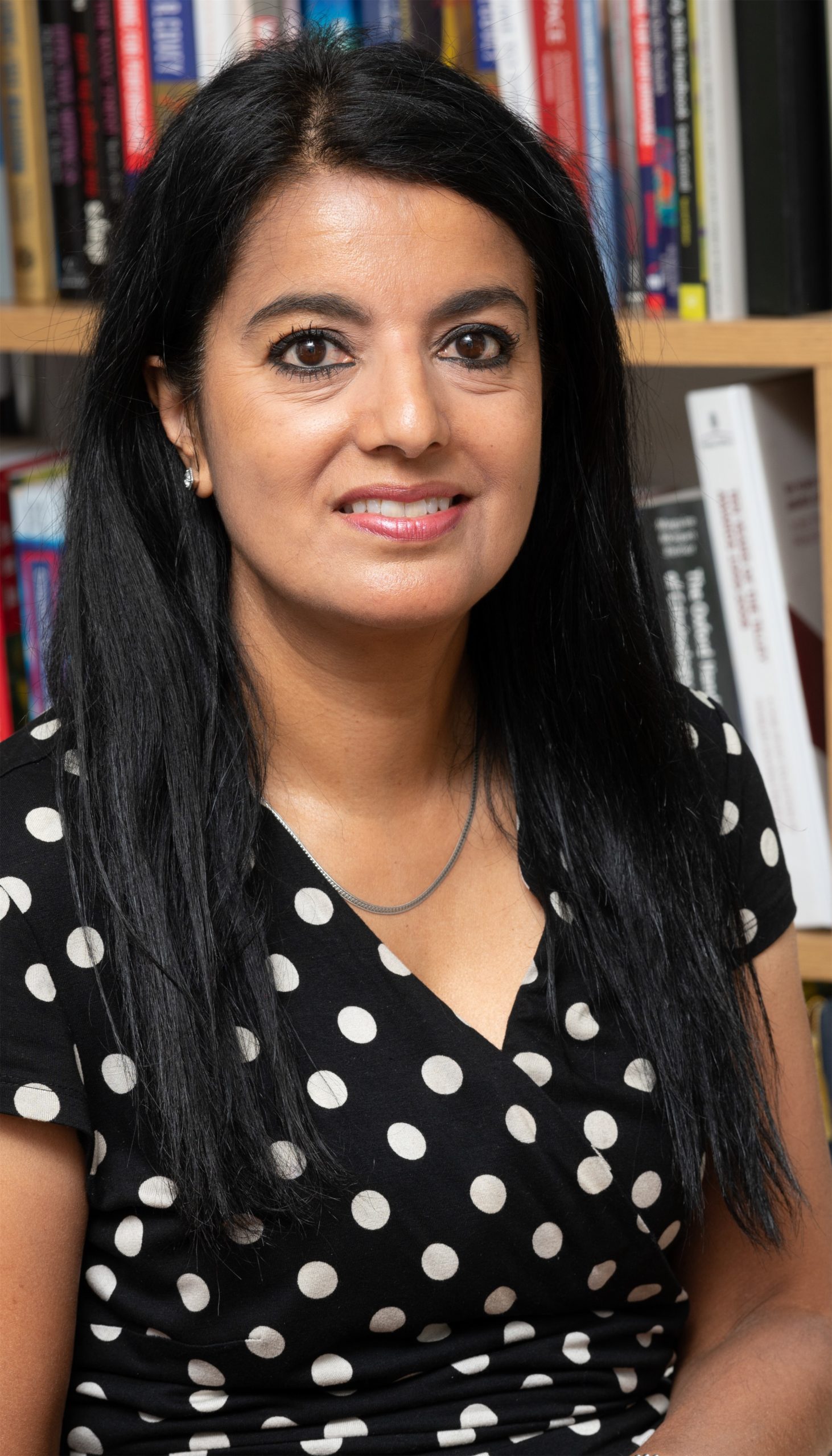 A controversial and inspirational true life story that details the appalling prejudice faced by the most senior BAME officer in the London Metropolitan police force.

In an enthralling narrative, Parm Sandhu chronicles her journey from life in 1960s Birmingham as the fourth child of immigrants from the Punjab to the senior ranks of the Met. Forced into an abusive arranged marriage aged just 16, Parm eventually picked up her newborn son and escaped to London. After several years working in the DHSS, she joined the Met as a constable.

In a police career lasting thirty years, she worked in everything from crime prevention to counter-terrorism, however, her time on the force was chequered throughout with incidents of racial and gender discrimination, and she eventually found herself facing a spurious charge of gross misconduct.

In Black and Blue Parm tells her shocking story and of her quest for justice in her police work and for herself. It is a story that cannot fail to inspire anyone who has experienced prejudice or abuse of any kind.