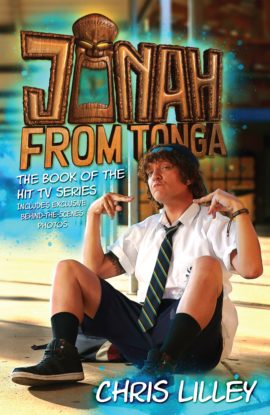 After being expelled from Summer Heights High, Jonah Takalua was banished to Tonga to live with his Uncle Mamafu, but now he is causing more trouble than ever. Sent back to Sydney, Jonah wants to make …

On 5 November 1699, the Merchant Ship Antelope foundered on a rock at the Latitude of 30 degrees 2 minutes south. The only survivor of the crew was the ship’s physician, Lemuel Gulliver, who some hour …

One night at a bar, an old friend tells director Ari about a recurring nightmare in which he is chased by 26 vicious dogs. Every night, the same number of beasts. The two men conclude that there’s a c …